It has been a while, but we have some exciting things to tell. 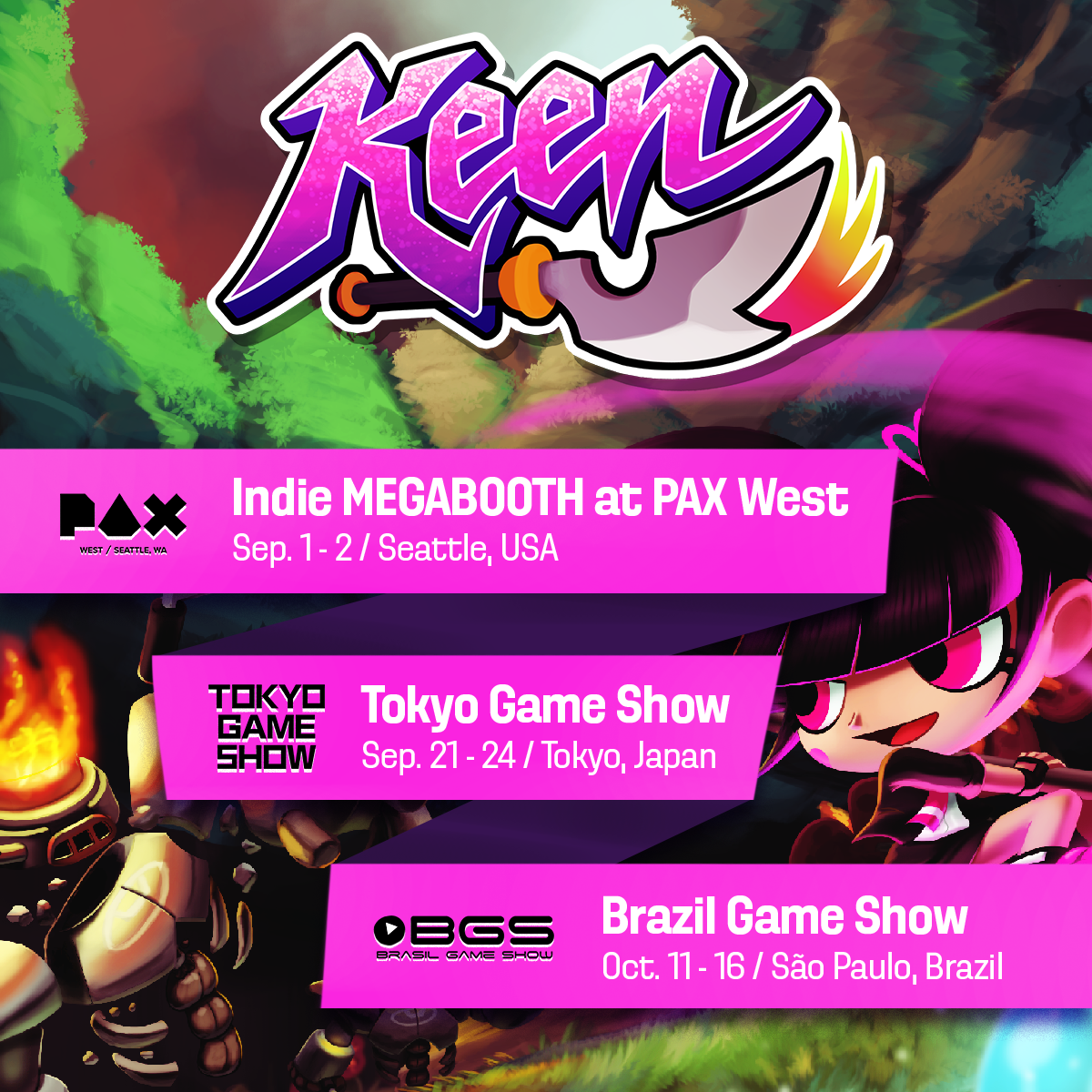 We have been invited to show Keen in three awesome events this year. If you happen to be nearby, come meet and play with us! 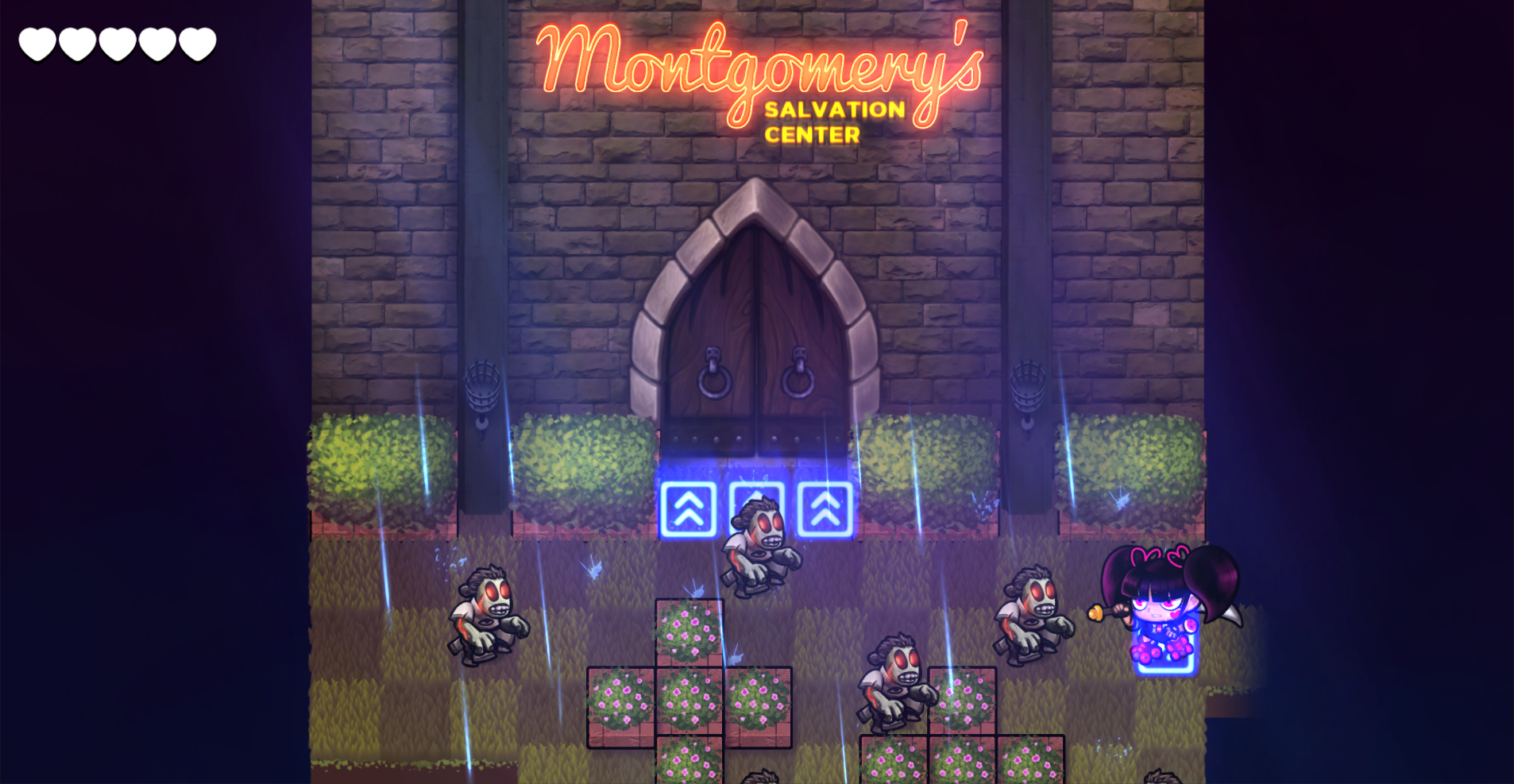 After the Prison (that players may find in the Demo version) Kim dashes through a rainy path that leads her out of the woods into a cold, eerie –– yet strangely inviting –– building. 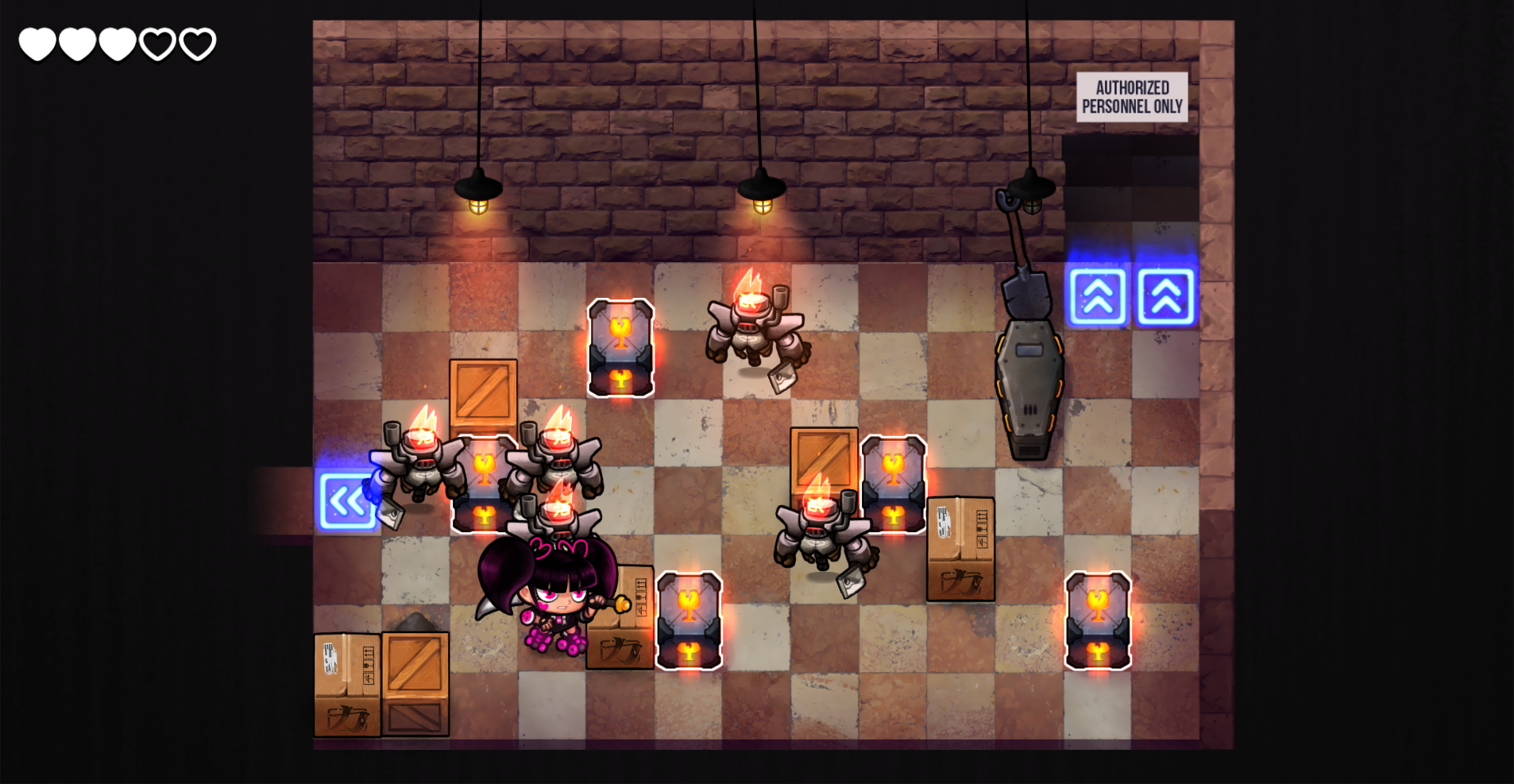 Players will find that the puzzle and the combat aspect of the game get a respectful difficulty boost. 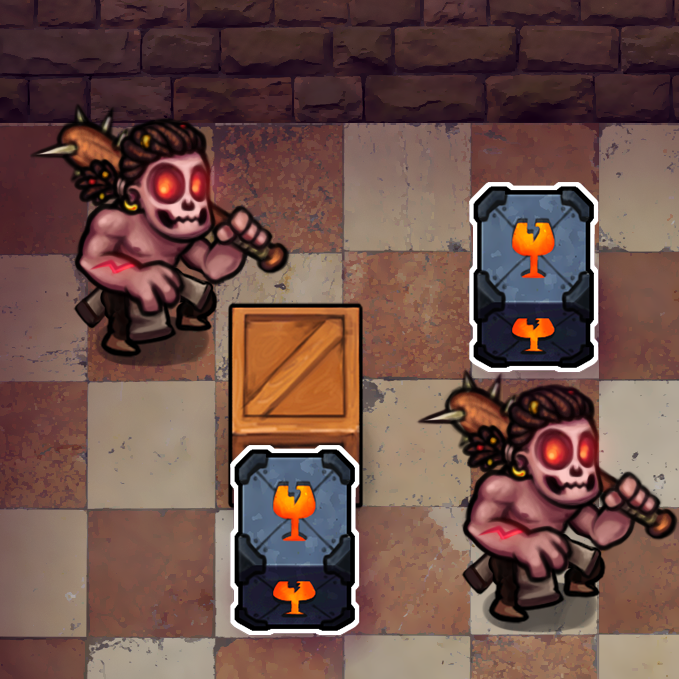 These vicious zombies are nothing like the rest. Filled with rage and anger, their power-packed hits are devastating. Better avoid them. 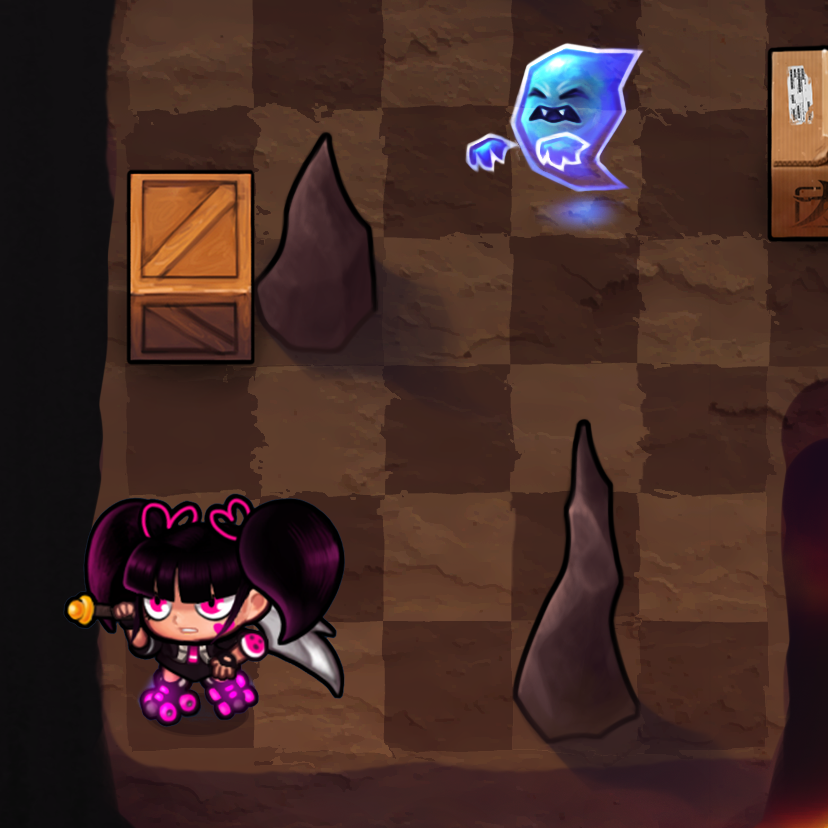 A new kind of unrelenting enemy appears. Ghosts can fly through walls and obstacles. They’re also very, very hungry to get some of Kim’s vital energy.

This terrible villain manipulates powers from beyond to summon evil ghosts to fight for him. Better be careful, maybe this is not his only trick. No spoilers here. Boss orders.

Those shining globes of energy are powerful souls, that are used to unlock Kim special skills, upgrade her skill mastery and pump up her mojo… that is: her Chi energy.

With the aid of these ancient souls, Kim will be able to learn how to cast skills such as:

In the next update we'll show more of how each skill visuals and mechanics.

Our team has also been working on a –– really difficult –– metroidvania where you play with only 2 keys. It is a game for the toughest of the toughs! Follow us and stay tuned.